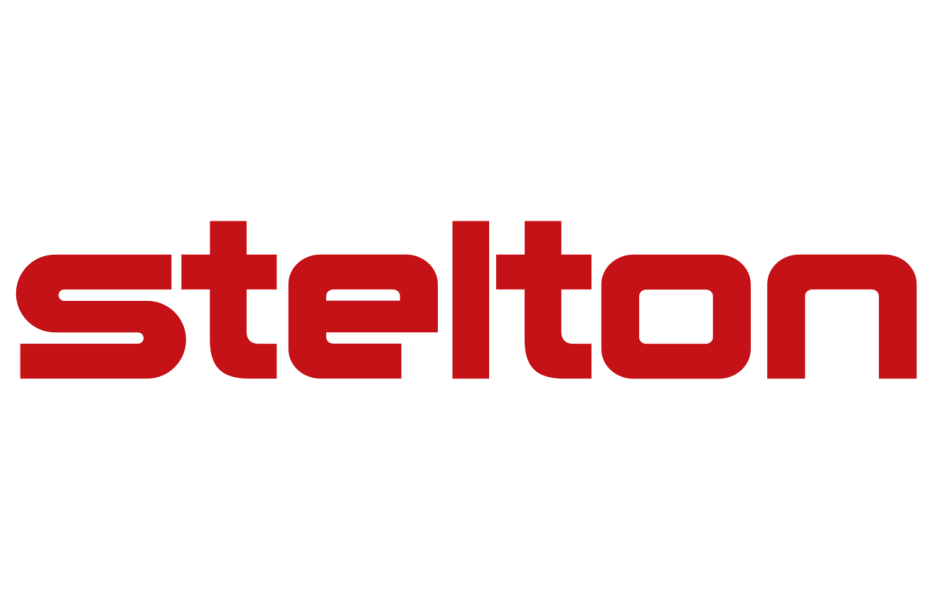 Stelton is a Danish design brand that is known for its beautiful sleek and stylish products. Many well-known designers designed products for Stelton, including the Danish architect Arne Jacobsen.

The Stelton name is a combination of the first names Stellan and Carton, two friends who founded the company together. Two more friends joined in the 1950s and together they made the company big and well-known.

After trying many different products, the '60s started to design products made from stainless steel. A product that became very popular over time and so they started with stainless steel gravy boat, which were also in great demand outside Denmark. In the United States, Stelton products became the model of Danish design and their products were sold ten times the price in luxury department stores and design stores.

The brand was renewed after the arrival of Peter Holmblad, the new director. His renewed vision has contributed to the creation of a new design brand. As step-son of Arne Jacobsen, it was therefore a logical step for Peter Holmblad to approach him with a proposal. 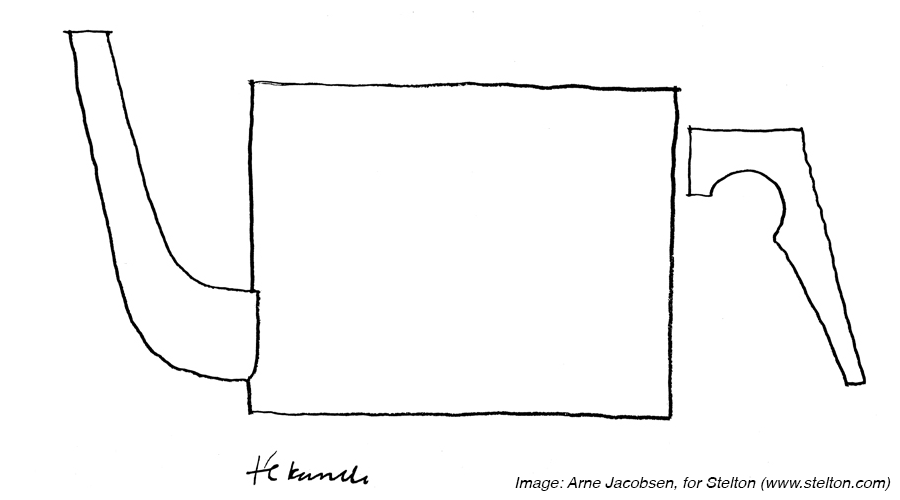 A simple drawing of a teapot, drawn on a napkin during a family dinner, was the new starting point for a service. After three intensive years of development, the Cylinda series was launched in 1967. Nowadays this series is still a symbol for the classic and timeless Danish style.

In the following years, important collaborations followed with various designers such as Erik Magnussen, who designed the iconic thermos jug EM-77.

Stelton products are known for their design, functionality and affordability.

The Emma series designed by Danish designers Holmbäck / Nordentoft. This series is known for its beautiful, sleek shapes and fine details, such as the wooden handle on the pots and kettles. A striking series that fits within different interior styles. Due to the combination of the sleek and simple design, in combination with the warm and more organically shaped wooden handle, this series appeals to many design enthusiasts.

Since the various collaborations with the various Scandinavian designers, Stelton has been working together with many international designers and architects. View our Stelton collection here. 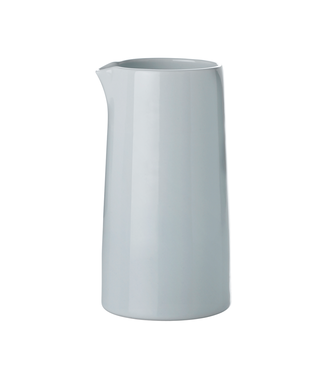