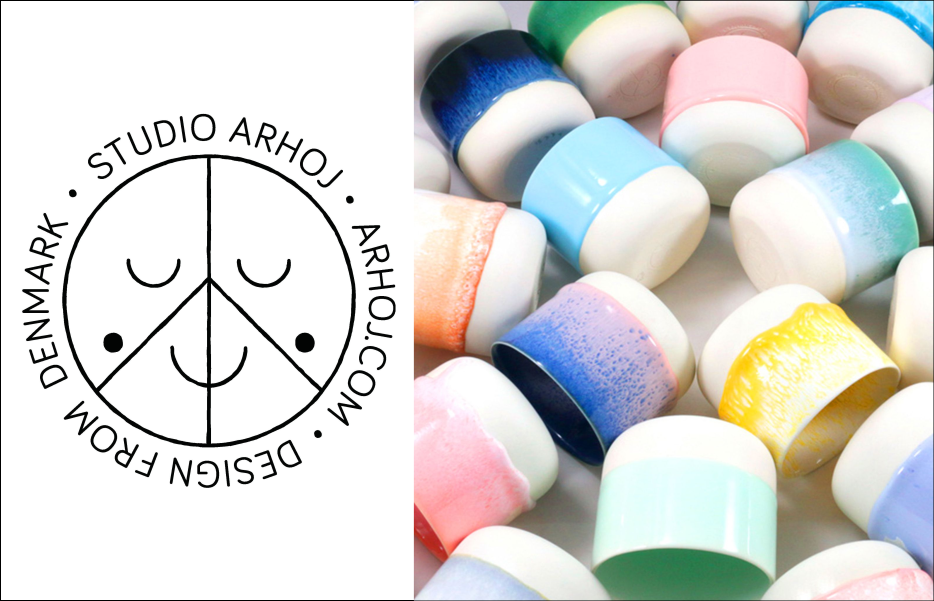 Studio Arhoj, based in Copenhagen (DK), is a small independent design and production studio run by founder Anders Arhoj. Anders started his work in interior and design during his studies in Tokyo (JP) in 2005. After returning to Denmark, he started a small design studio from his apartment in Vesterbro, where he focused on graphic work such as identity, branding and illustration. for children. Eventually his focus shifted to the world of ceramics.

Anders could officially start his Studio Arhoj by 2013 in an old envelope factory in Brygge, a former industrial and port area just outside central Copenhagen. In 2016 they moved to a new location (in the same neighborhood) where the production takes place and you can visit their store, where you have a good view of the production. If you are lucky, they are pottering or glazing.

Although the studio is almost exclusively concerned with the manufacture of Ceramic products, Anders has always been concerned with interior design, branding and illustration.

The Studio Arhoj team consists of twelve people including Anders himself, two sales staff, two warehouse staff, two full-time potters
and a production and design team of five people .... not to mention their studio dog named Hanx!
In addition, they work together with a team of skilled potters in the region, in order to meet demand. Occasionally parents, sister and an aunt also help in the studio, a small family business.

In addition to investigating the relationship between Scandinavian simplicity and traditional Japanese culture, they are very interested in maintaining traditions and in the knowledge of old crafts, such as the use of the potters turntable and the application of glazing techniques.
They have a lot of passion for the purity of clay and glaze and the fact that with 1 pair of hands you can create an object that is both unique and affordable.

The collection of Studio Arhoj is large and we have a nice selection in house. We have different sizes of cups, bowls and bowls, vases in different shapes, sizes and colors and also beautiful decorative items such as the ghost and familia series. We only have 1 copy of most items and this is exhausted. 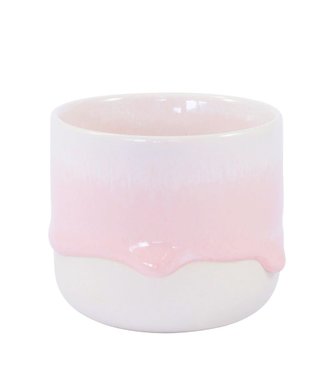 The Studio Arhoj Sip cup Pink Mink is a hand-molded and glaz..
€23,50
NIEUW 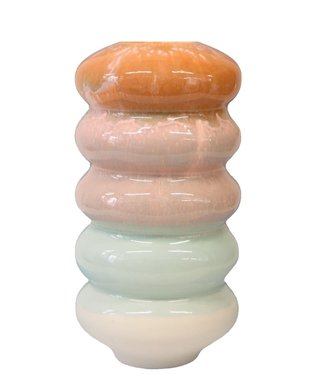 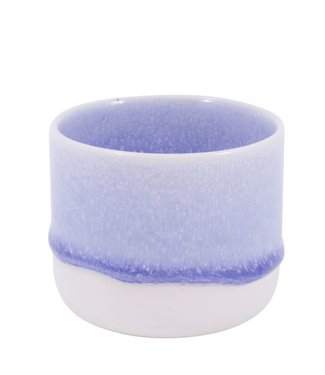 The Studio Arhoj Sip cup Lake Shoji is a hand-molded and gla..
€23,50
NIEUW 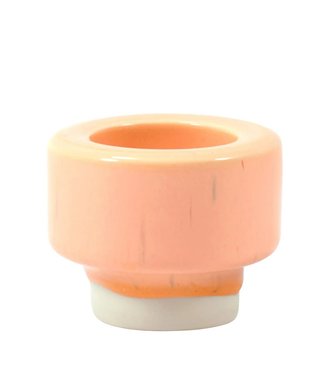 Glow by Studio Arhoj is a candlestick that fits both a teali..
€27,00 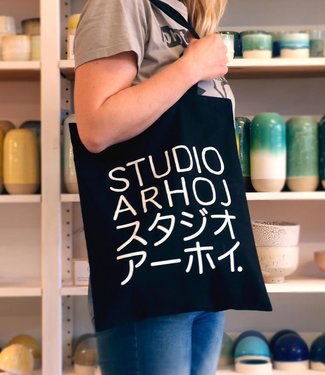 Always handy such a cotton bag, this Tote bag is from Studio..
€7,00
NIEUW 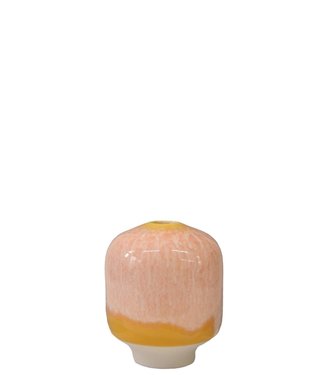 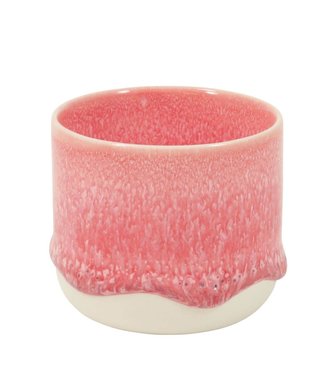 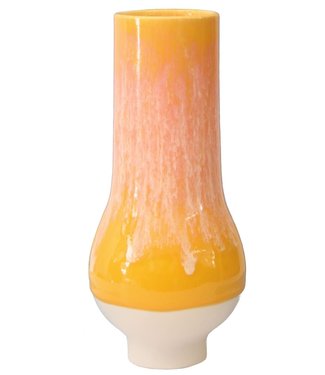 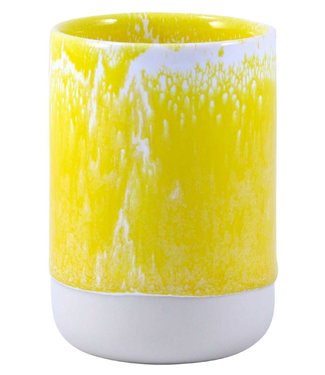 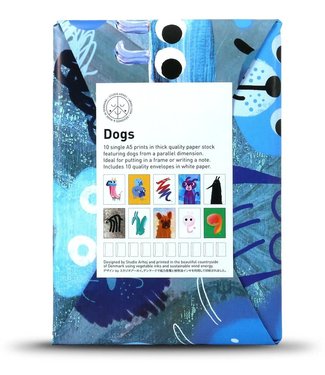 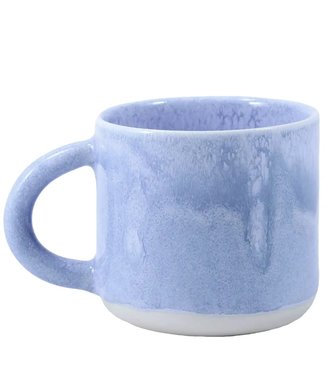 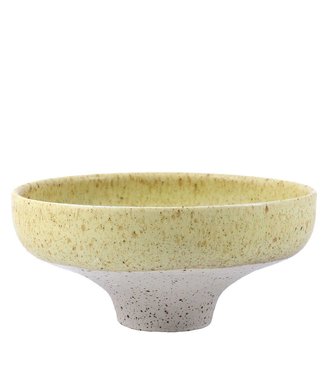 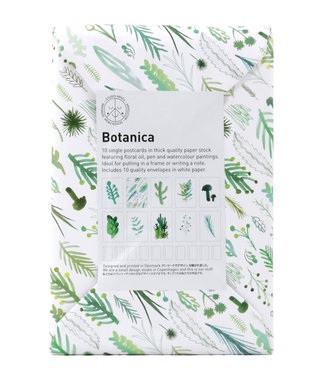 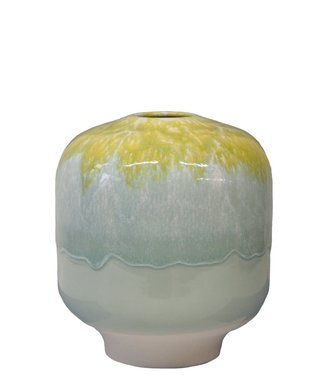 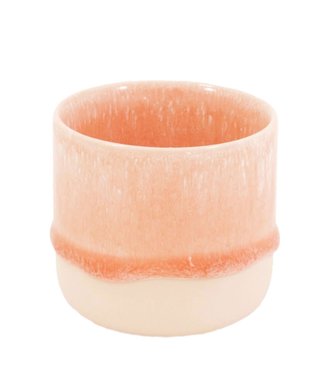 The Studio Arhoj Sip cup Salmon Stream is a hand-molded and..
€23,50 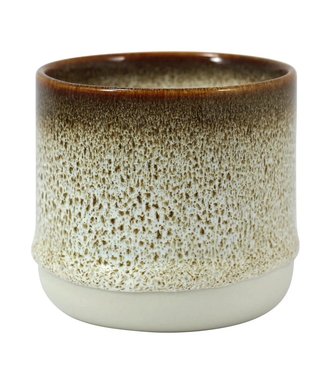 The Quench cup Chocolate Fizz by Studio Arhoj is a large cup..
€30,00 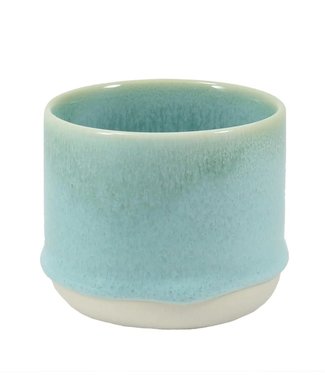 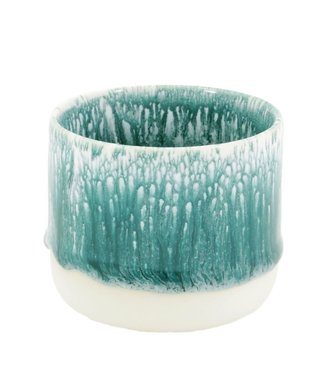 The Studio Arhoj Sip cup Andromeda Green is a hand-molded an..
€23,50 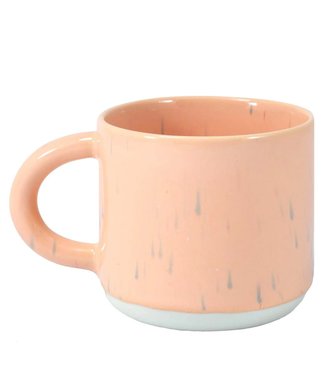 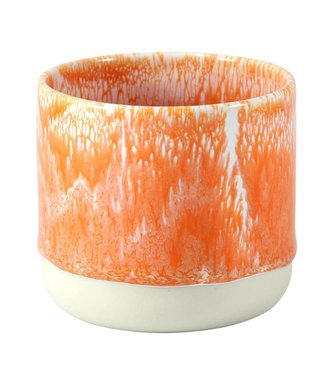 The Quench cup Darling Clementine by Studio Arhoj is a large..
€30,00 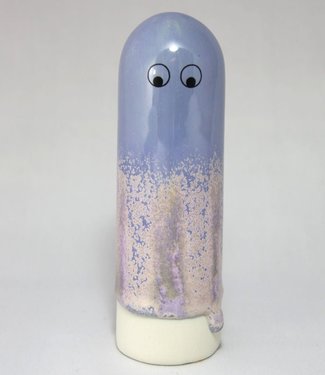